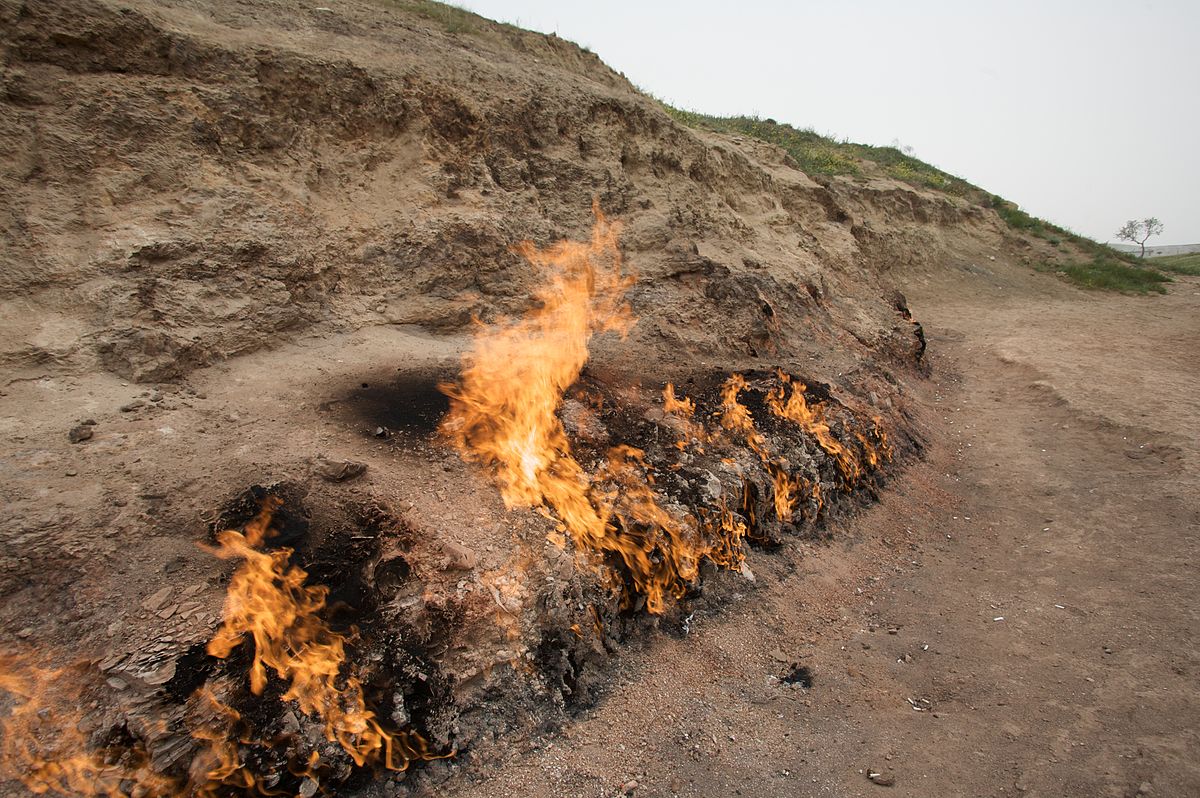 The first place on most people's agenda is the town of Surakhani. The town itself is nothing spectacular but it's a 17th-century temple which has acted as a beacon through the years. However, the sight has been holy for much longer than that. The unique Ateshgah Fire Temple (10 am-6 pm) is one of Azerbaijan's most remarkable sights. Don't expect too much from this place, but as long as you go with "realistic" expectations, you can't be disappointed. Situated in the middle of urban sprawl, right next to some train tracks and fields and fields of oil derricks, you will find the Ateshgah fire temple. It stands on the site of a natural gas vent that was sacred to Zoroastrians for centuries, though this temple was actually built by 18th-century Indian Shiva devotees. They lived in the surrounding pentagonal caravanserai and performed extreme ascetic practices such as lying on hot coals or carrying unbearably heavy chains.

- Confirmation will be received at the time of booking

- Infants must sit on laps

- Most travellers can participate

For a full refund, cancel at least 24 hours in advance of the start date of the experience.

- All Fees and Taxes